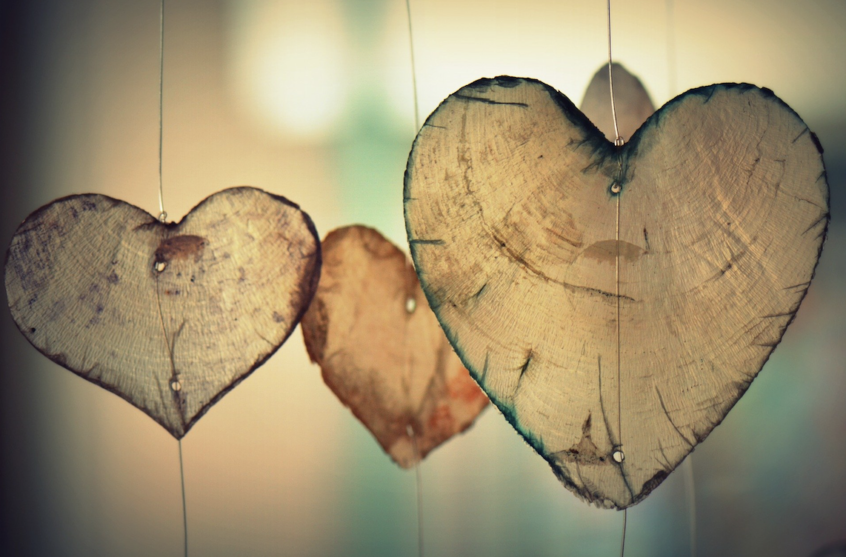 “He just won’t let go of his old fears, I just don’t know how to help him realize I’m not his ex”.

If I’ve seen it once, I’ve seen it 1000 times in my work. Some amazing person (man or woman) who is trying once again to save some poor soul from themselves, without ever realizing they’re really trying to save themselves.

Love is incredible, it truly is, but it also comes with its fair share of stuff that often makes me wonder how the heck it ever works for any couple, ever. When we show up to our relationships, we’re not just showing up as us, we’re showing up with every version of ourselves we’ve ever been in our life. This includes every single Ex, or former, we’ve ever had, in addition to every person’s opinion on partnership we’ve ever taken. Some of those stories last a long, long time. For some of us, that can fill a room really, really fast. Now, remember, the other person is bringing the same crowd with them. Packed, that place is packed to the ceiling.

We don’t intend to bring the whole crowd and neither does our partner. But intend to or not, they all show up. Our mind brings them all, everything we’ve experienced in the past, with whom, how, when, what others said, what we told ourselves afterwards, etc. It’s all there. It’s challenging to be mindful and clear when we’re looking through a crowd of potentially 100’s of people and voices and storylines.

It’s fair to be afraid. It’s courageous to admit it, and it’s genius to realize we are even when we’re telling ourselves we’re not. Be a genius. Admit it. Too often, I see people believing they are the ones who know the truth, that their vision of the situation is clear, and it’s the other person who doesn’t get it, doesn’t realize it, isn’t evolved enough or aware enough. Or, is too wounded to get what’s going on, and how it’s the other person’s fault because they don’t see it…been there done that.

It’s so easy to assume we’re the one who’s clear about the situation when inside we’re just as afraid as the other person is.

“Maybe he doesn’t recognize it because you’re so busy trying to protect yourself that you’re giving him the same disconnected feelings that she gave him”. They were strong, straight to the point words. As a good friend of mine used to say, “Anne, you are direct with a hammer”. Sometimes I just need to pop people upside the head to get their attention. It worked.

Then we talked about the value in protecting ourselves in a relationship that we want to be in love in. I have an old saying, “you can’t be in love and fear at the same time. You have to leave one, to step into the other”

At the end it isn’t protection that she wanted, it was love. So, she set a course to follow love and see if her mate could follow it too, and maybe, just maybe, by not standing on the outside figuring out what’s wrong with him, she can have the courage to get in the game and really become herself.

Maybe we all can.